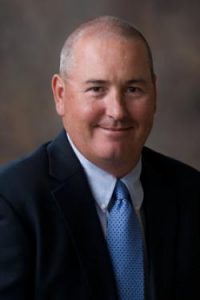 Jim grew up on a diversified grain and livestock farm near Galesburg, Illinois.  After attending the University of Illinois, he began a short career with his family on the family farm.  In 1986, Jim moved to Normal and finished his degree in Agribusiness with a minor in Business Administation from Illinois State University.  In August 1988 after graduation, Jim began his farm management career in Kankakee Illinois at First of America Bank.  After 6 years in Kankakee, Jim was promoted to manage the farm department for National City Ag Services in Champaign Illinois.  Jim and Clinton Atkins teamed up in June of 1999 to form AG Farm Management.

Jim is the Managing Broker for TAG Realty, Inc, a position he has held since 2006.  He has been a licensed Real Estate salesperson and broker since 1992. 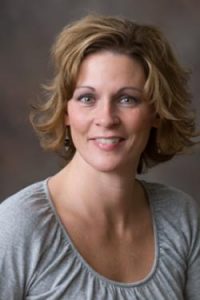 Among her many duties at the Atkins Group, Samantha is the accounts receivable/payable clerk for AG Farm Management.  She processes all checks and handles all client mailings.  She keeps things running smoothly at all times.  She lives in Philo with her two daughters.